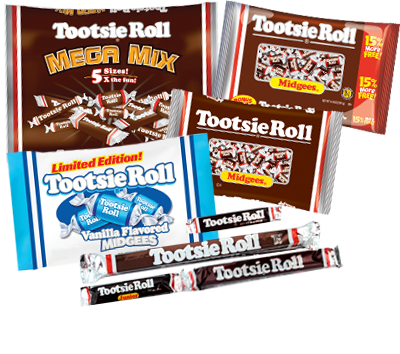 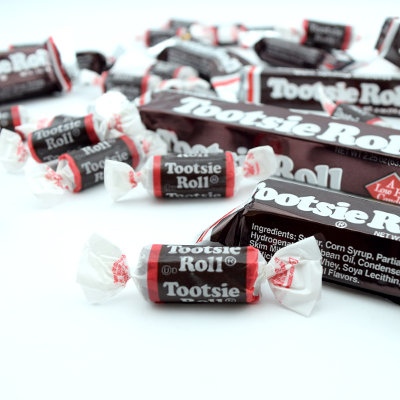 The long-lasting, delightfully chewable candy—the number one-selling chewy chocolaty candy in America—has been made with the same recipe since 1896, when Leo Hirshfield, an Austrian immigrant, opened a small candy shop in New York City, producing the first individually wrapped penny candy from a recipe he brought from Europe.

Leo’s recipe required the incorporation of the previous day’s Tootsie Rolls into each newly cooked confection, a graining process that Tootsie continues to this day. As such, there’s (theoretically) a bit of Leo’s very first Tootsie Roll in every one of the sixty four million Tootsie Rolls that Tootsie produces each day. And with at least one variety still selling for just a penny apiece, it’s no wonder that Tootsie Roll has remained America’s favorite candy. 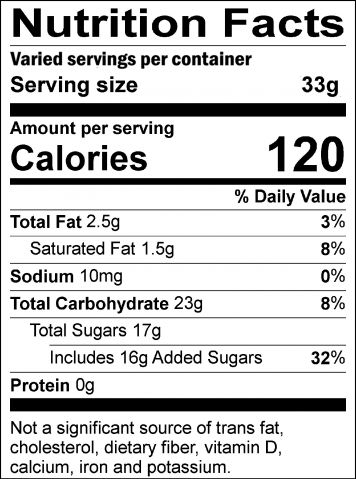 The Tootsie Roll story began in 1896 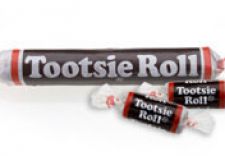 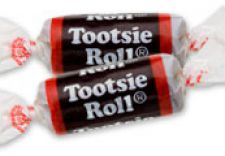